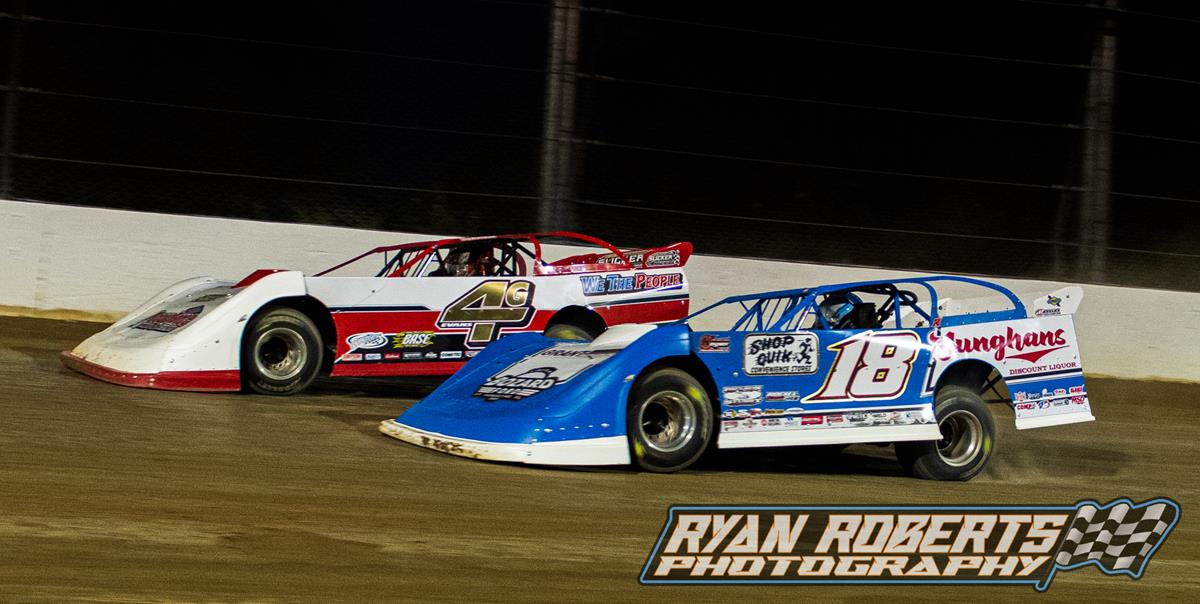 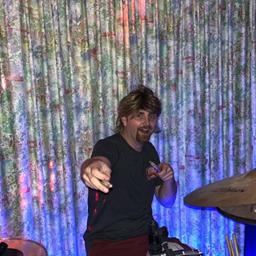 Splitting the 66-car field into three groups, Chase locked into the sixth-starting spot for his $5,000-to-win prelim via his time trial effort. Moving forward four spots in the 20-lapper, Chase raced to a second-place finish, which came behind Mike Marlar with Garrett Smith rounding out the podium.

For a pair of 25-lap preliminary features on Thursday as the 52nd annual World 100 weekend came to life, Junghans’ fifth-place finish in his heat pinned him on the eight row for the A-Main. With $12,000 on the line, Chase lost two positions to finish 19th.

On Friday, Chase followed up a second-place finish in his heat race with an eighth-place showing in his 25-lap prelim.

With preliminary points from Thursday and Friday positioning him on the second row of his heat race, Junghans secured his spot into the $55,000-to-win World 100 with the third-and-final transfer spot in his heat. Starting in 18th, Chase was credited with a 17th-place finish after retiring on lap 74.